There is an amazing book by Mihaly Csikszentmihalyi called “Flow” which talks about optimal experiences and how they are linked to happiness. He talks about how people achieve Flow by becoming so completely involved in a moment that their mind is clear and their work or action is flawless without effort. Skateboarding simply cannot happen without achieving some amazing flow. In fact, I believe skateboarders spend way more time in optimal flow than most of the general population and are therefore much more happy than your average Joe. My theory is that if we were to integrate and build skate-able features into the design of our cities, the residual happiness would make the entire city a more awesome place to live. So next time you see some skateboarders lurking around your property, don’t kick them out, instead go offer them a plate of cookies and some lemonade and you are guaranteed some smiles, laughs and a few cool new friends.

I got a chance to go out skating with an all-star crew in Sacramento last weekend. It was nice to dust off the skate shoes catch up with the boys. 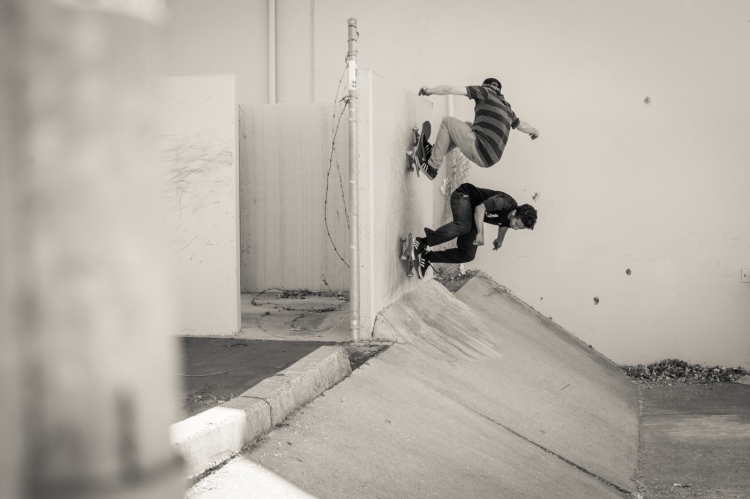 Silas Baxter-Neil fronside wallrides over Lui Elliott. In the Flow.

Silas, king of the walls, puts on a show for the Habitat Skateboards instagram. 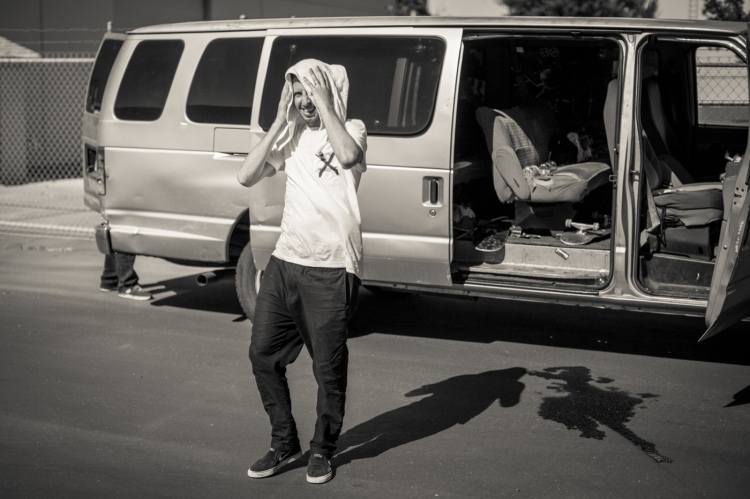 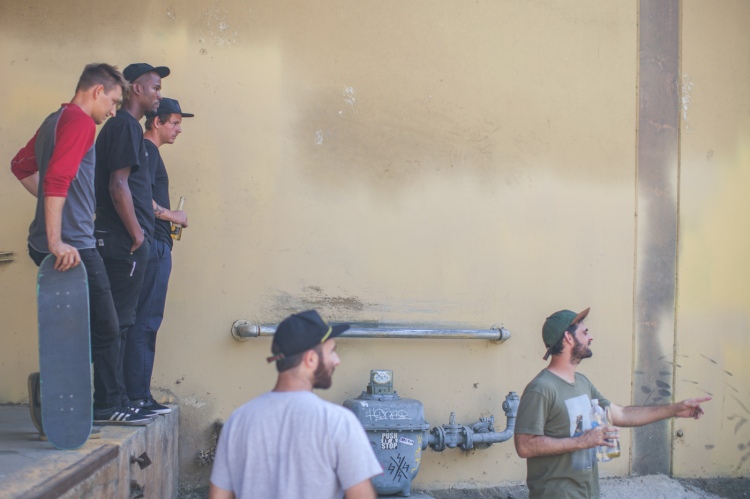 Sacramento’s next generation of shredders. Blue, Will and Miika. 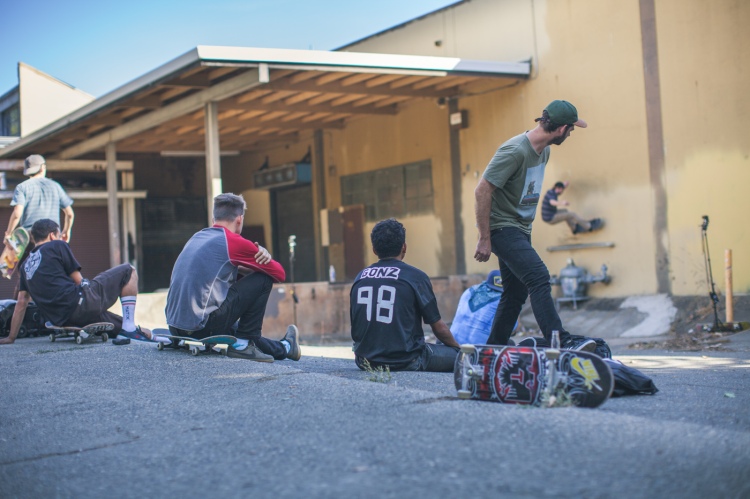 The crew watching the show.

Happiest dudes in town. MD, Onion, Will and Blue.