“I fall in love way too easy” Ryan remarked as we walked down the steep city streets of Nevada City; “I think I’ve fallen in love 3 or 4 times already today.” In Sacramento it’s hard for a long haired hippy to get the time of day from the average girl in the streets, but it’s different up in the foothills. Everyone has long hair! Well, mostly everyone and those that don’t are in the minority. Nevada City is the kind of town that attracts the kind of heart. People up there smile at you and look you in the eye when you pass on the street; it’s really amazing and it makes love at first sight much easier!

We decided to go up to the hills and hang out at the Miners Foundry. If you haven’t heard of or been to this place you have to go up there and check it out sometime. It’s kinda like beatnik but about 4 times the size. They had dozens of vendors, crafters, jewelers, clothing, art, beer and of course amazing music. Did I mention it was only $3 to get in and see 18 bands? Exquisite Corps, a phenomonal orchestral indie rock band from Sac, was the reason we decided to go and I must say it was more than worth the trip. Nevada City loves Exquisite Corps! I was amazed to see the turnout and the support from the crowd up there and it couldn’t have been sweeter as they energized the room with an outstanding performance. 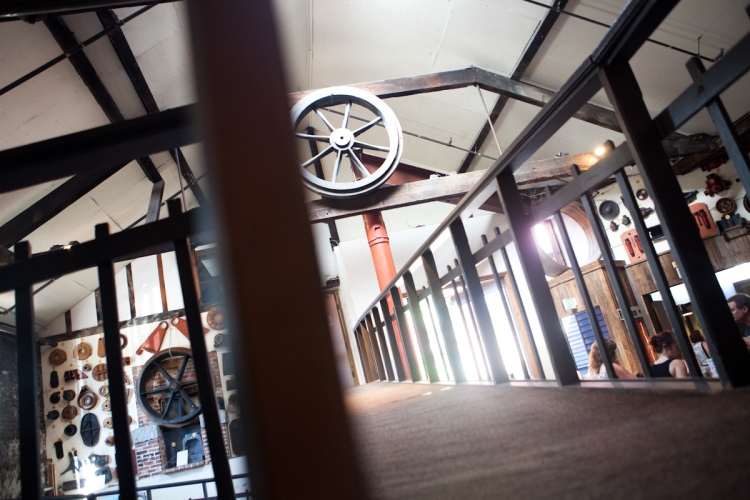 We hit up the Auburn and the Grass Valley skateparks so needless to say we were hot and anxious for a swim. This spot on the Yuba River is no secret but it is one of the most amazing stretches of river canyon you could ever ask to swim in. We hit up a couple underwater tunnels, did some cannonballs, sipped a couple cold brews and headed out. If you’re ever in Nevada City and it’s hot, take 49 toward the San Juan ridge and when you get to the bridge you’re there, can’t miss it. 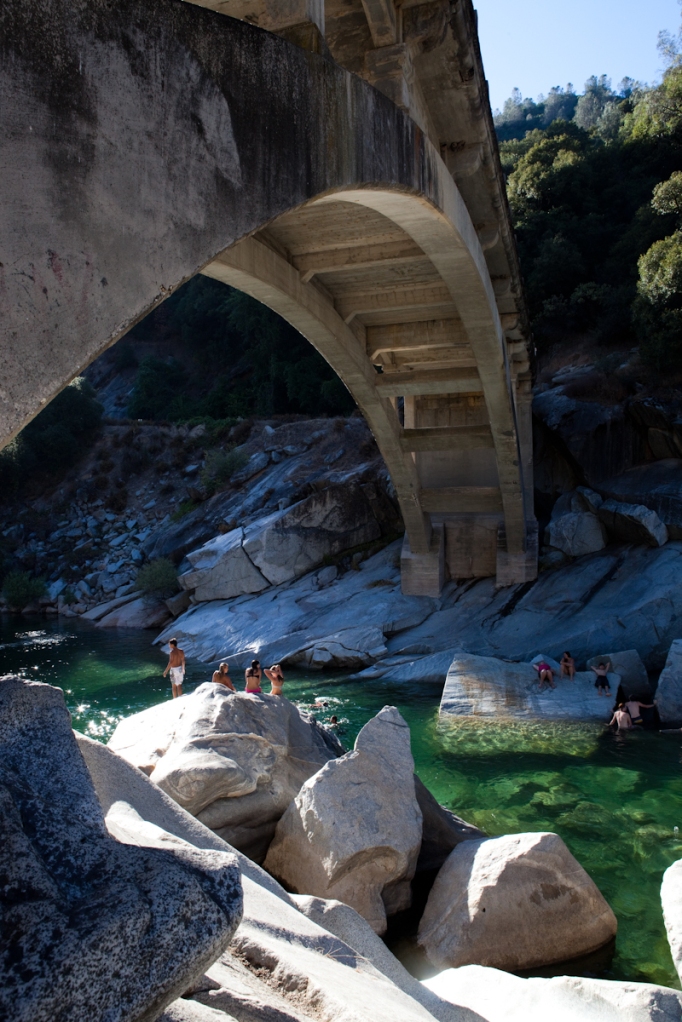 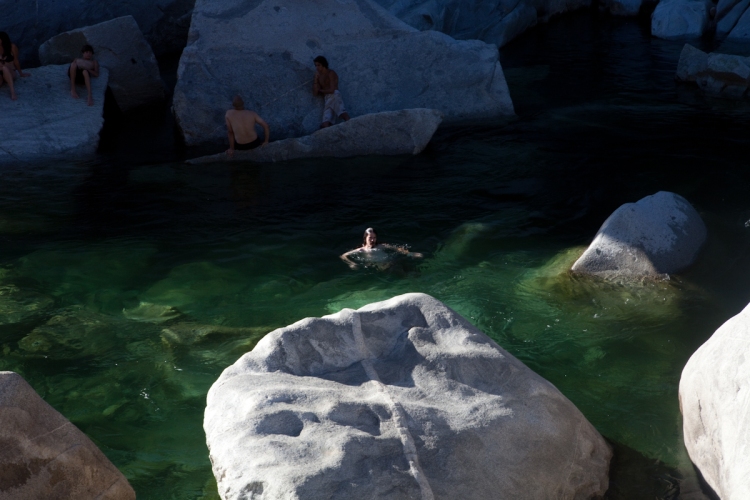 Then we did a couple ollies and bombed the hill back into downtown Nevada City. Ryan’s got some hops. So long foothills I’ll be back very soon! 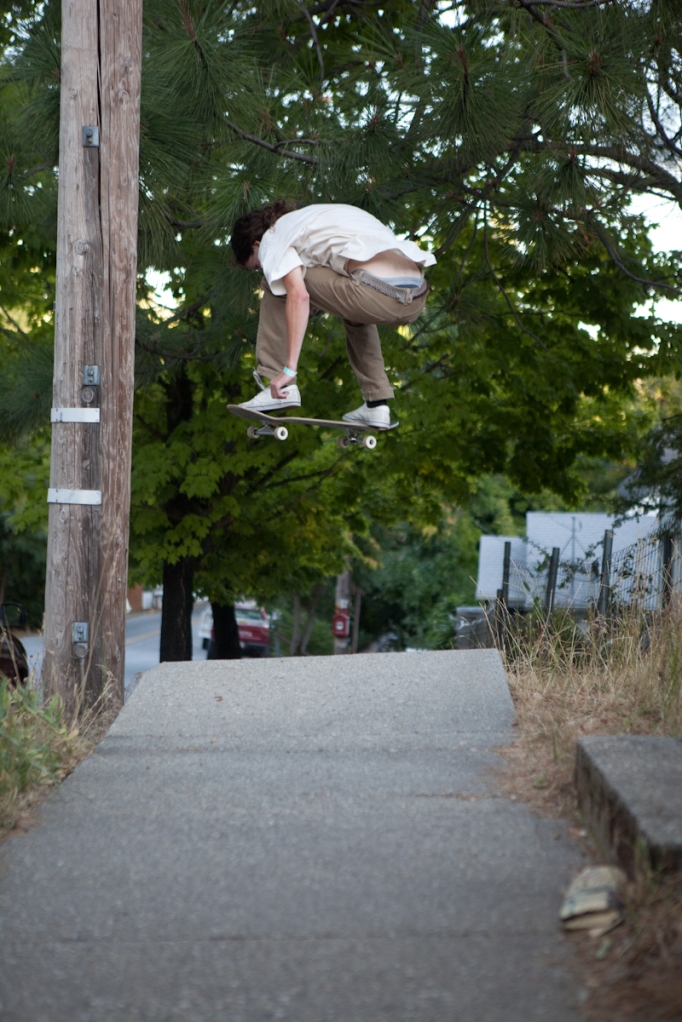