Visiting Kansas City isn’t one of those things that would have been on top of my bucket list. In fact I had really no idea what KC was all about, only that Sean Malto was from there, and seemed to like it. So when Brea had an opportunity to attend a conference there, we decided to pack up the baby and take her on her first major trip. I also left my canon at home and ran with only the fuji X100t.

Little Bijou did great on the plane (thanks to mom), and Kansas City turned out to be a really cool city. 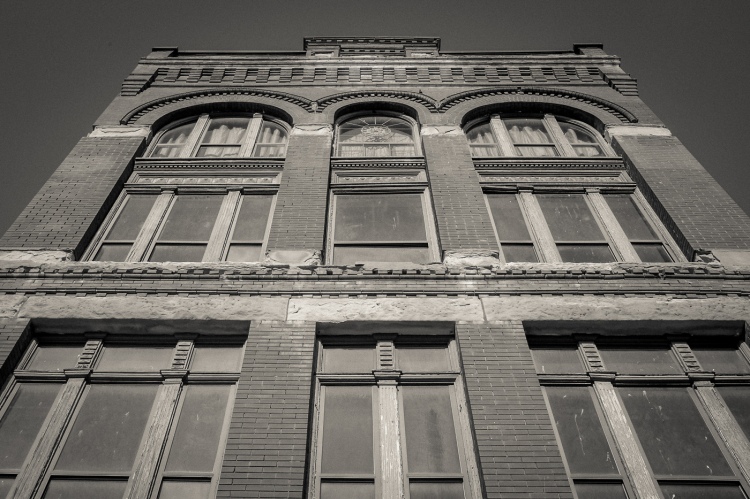 KC seems is about the same size of Sacramento. According to google, the two cities have almost the same population. KC looks and feels much older than Sac. Much of the city is century old brick buildings with lots of character from years of crazy mid-west weather. There is also some really impressive art deco architecture in the center of the city. When we first arrived, we headed to the River Market district and ate at The Farmhouse Restaraunt which came highly recommended and did not disappoint. 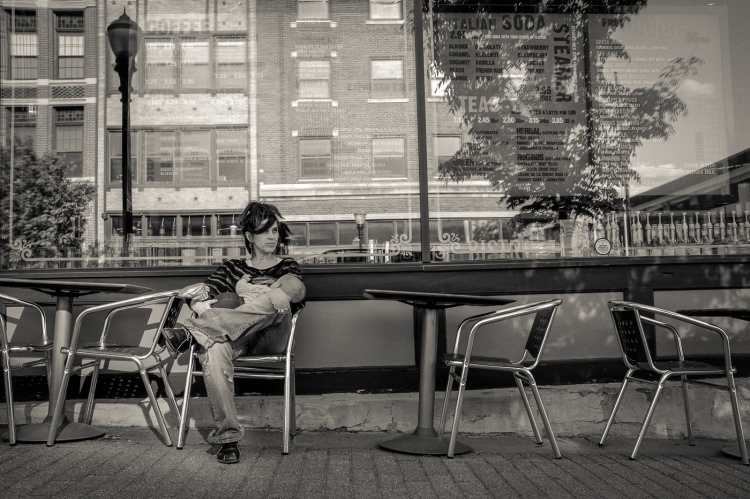 Our hotel was in the Crown Center District and had great views of the entire city. From our hotel you could get around half of the city in a series of raised glass tunnels. Bijou and I followed the tunnels to Union Station, which was totally empty the first morning we visited. This place is a beautiful and impressive piece of history. The way the city is laid out, you walk through the station to get from the Arts district to the Crown Center District. 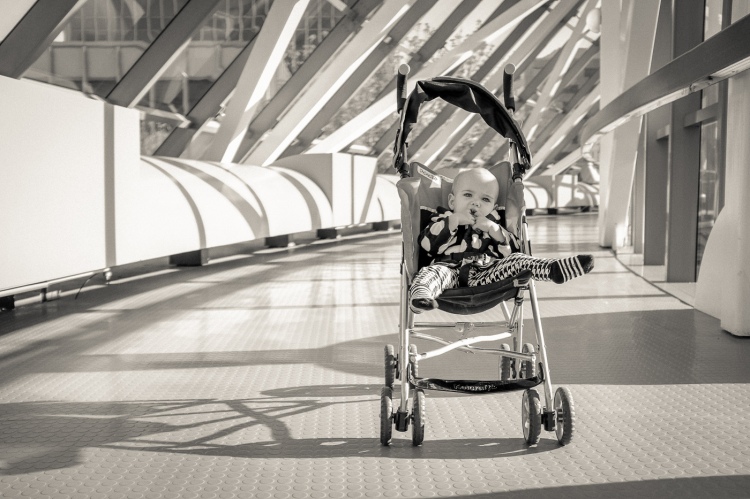 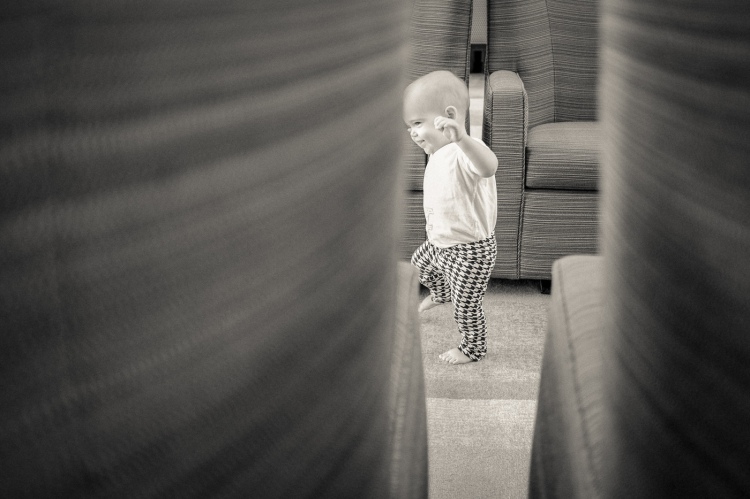 On one of her lunch breaks, Brea took a cab to meet me and the baby at this cool skateshop called Escapist. This is such a rad shop, complete with art gallery, stage and pool table. Across the street from Escapist, Brea found a massive shop full of old architecture elements.

We took a night out on the town for some famous KC BBQ. One of the girls Brea went to school in Cuba with was also at the conference, so we made it a party. Eating out with children is an art I have not yet refined.

Mandatory skate spot photo. I found lots of goodies out there but didn’t have my board. Gotta get Bijou on wheels soon so I can skate again.

I accidentally snuck into the Kauffman Center for the performing arts and explored for about 20 minutes before someone came and kicked me out. Guess they keep the doors unlocked out in KC. The guy who kicked us out was really cool and told me all about the building. The glass on the outside is designed to move 11 inches in any direction. He said that during crazy storms the whole thing sways around like a sheet in the breeze. Crazy.

Poolside at the hotel. 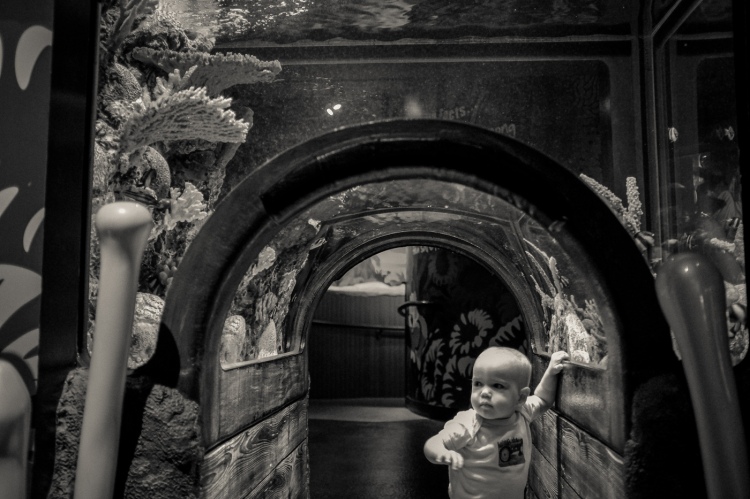 Our hotel was next to a rad aquarium. Bijou’s little mind was blown.

We happened to be in town on the 1st Friday of the month and the whole city comes together for a huge party in the Crossroads Arts District. The art was amazing and the vibe on the streets was super positive. It was a little like 2nd Saturday in Sacramento used to be like.

Adios KC. It was really nice to meet you. I’ll definitely come back some day with my family and my skateboard. 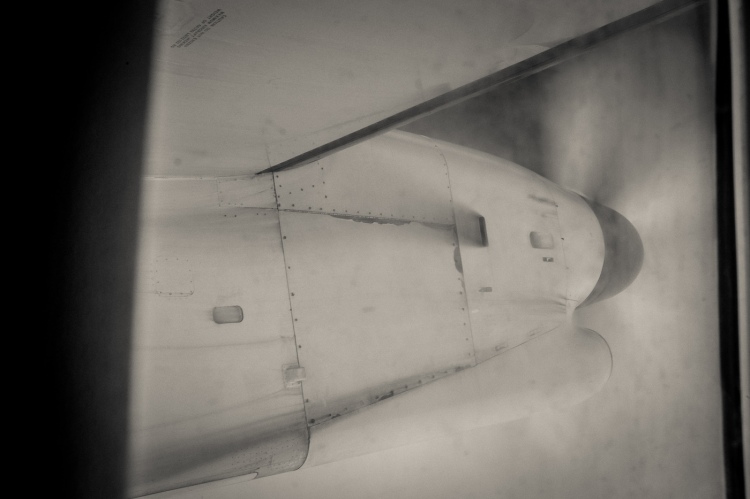